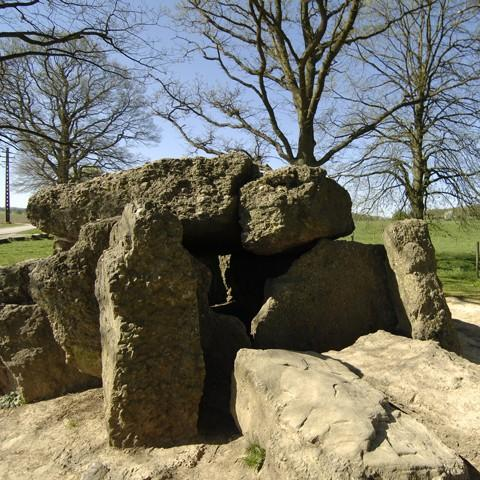 Who Considers it Sacred? Historians

Preservation Status: The northern Weris Dolmen was damaged during excavations, although it was previously listed as protected in 1974 making it, at that time, one of only six legally protected megalithic siter in Belgium. A bus stop also intrudes on the site. 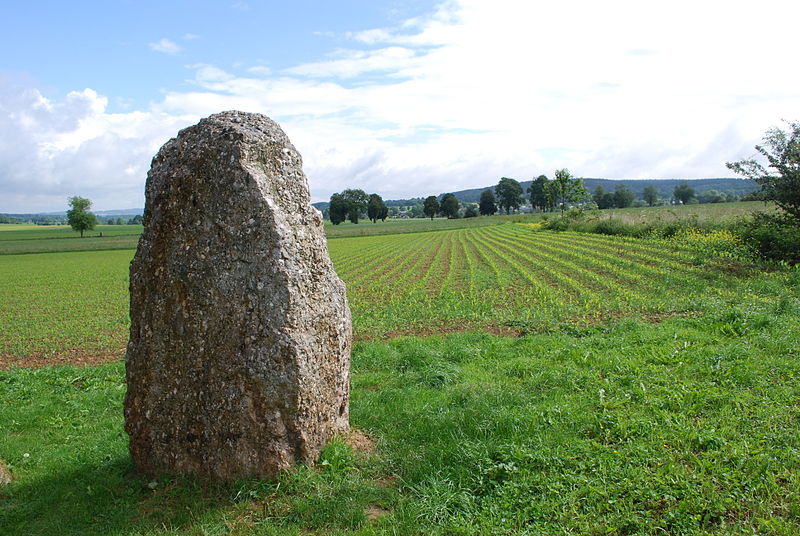